LEXINGTON, Ky. (Dec. 17, 2015) — The city of Lexington plans to spend $1.75 million to build restrooms and add trees and other amenities around a 70-foot-tall water storage tank to be built on the popular Legacy Trail on the Coldstream Research Campus by the end of December 2016.   The Fayette Urban-County Council recently approved the revamped plans for the new rest area. The tank — to be five stories tall and 200 feet in diameter — must be operational by the end of 2016.

Over the years, skeptics have at times been publicly critical of what they perceived as a lack of activity on the University of Kentucky's Coldstream Research Campus. These days, there is plenty going on at Coldstream.   Carl Nathe of UK Public Relations and Marketing recently sat down with the executive director of Coldstream, George Ward, for a conversation on 'UK at the Half,' a feature about people and programs at the university, which airs at halftime of every live radio broadcast of Wildcat football and basketball on the UK Sport 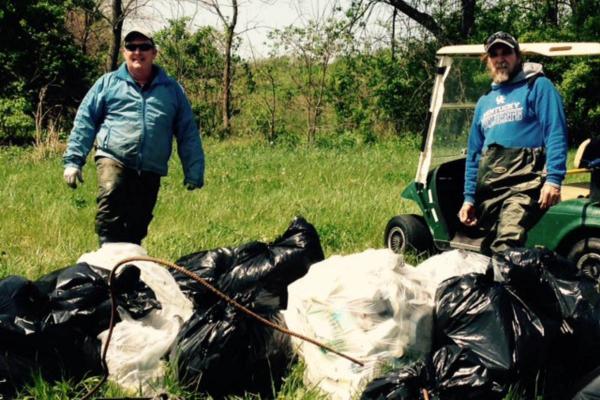 LEXINGTON, Ky. (May 6, 2015) — In support of Earth Day and the national Keep America Beautiful campaign, the University of Kentucky Coldstream Research Campus and the Lexington-Fayette Urban County Government's Parks and Recreation Department held a cleanup of the banks of the Cane Run Creek south of Citation Boulevard, near the bridge in front of Eastern State Hospital. 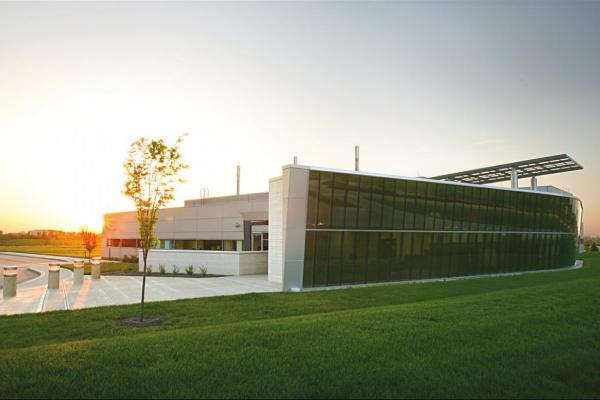 Update: this transaction has been completed. Piramal would locate major pharmaceutical operations in Lexington at Coldstream Research Campus   LEXINGTON, KY. (Jan. 15, 2015) -- The University of Kentucky is considering a $30.65 million offer for Coldstream Laboratories Inc. (CLI) and its high-tech facility located at Coldstream Research Campus.   A decision about whether to sell CLI will be made Thursday during meetings of the UK Research Foundation and the executive committee of the university's Board of Trustees.